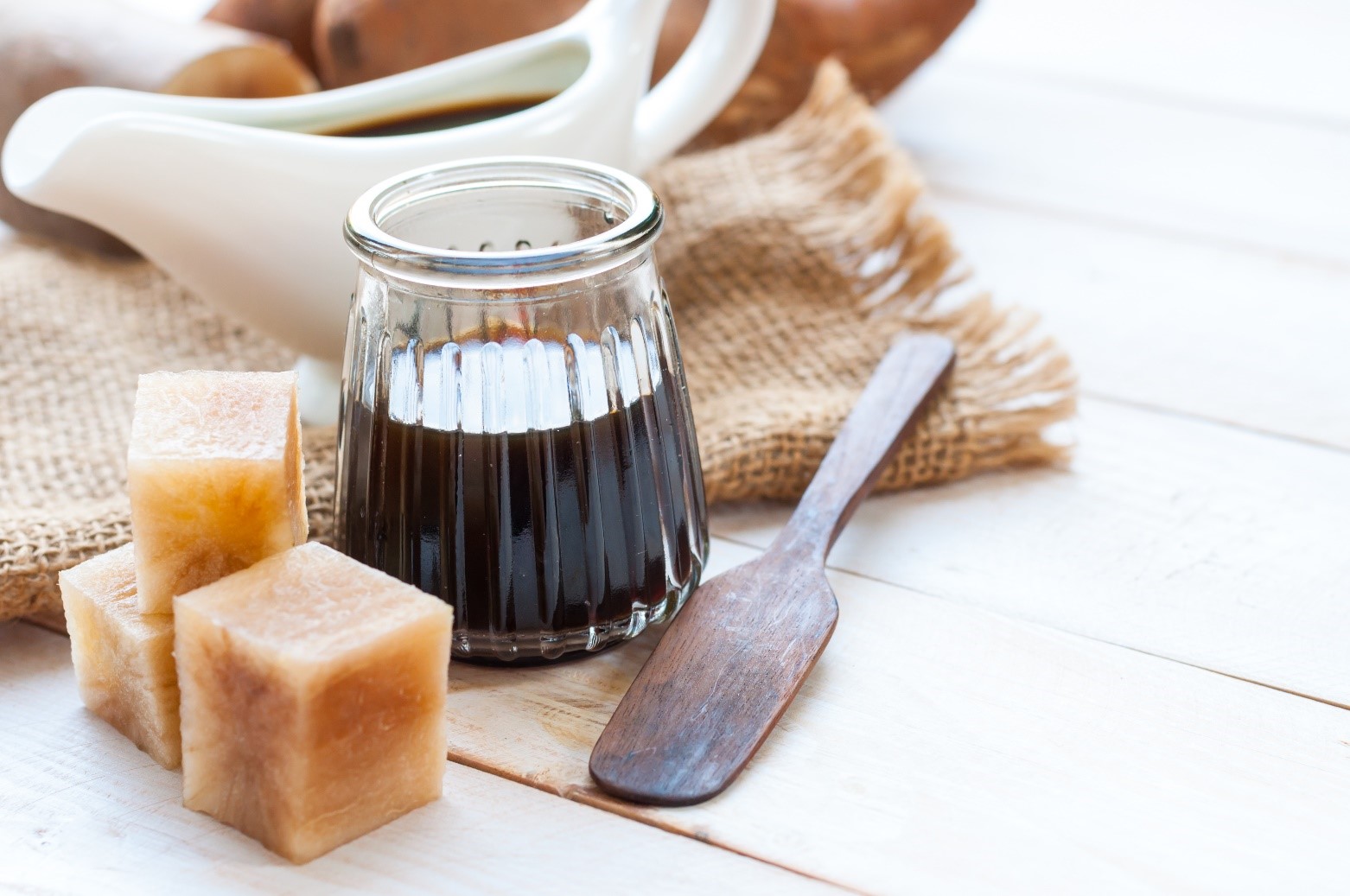 Yacon syrup is a naturally sweetening agent that many of never heard of, with sweeteners such as stevia, honey, maple syrup and monkfruit being the more common natural sweeteners that people are talking about.

The yacon plant, also called Smallanthus sonchifolius, which can be found growing naturally in the South American Andes mountains. Yacon syrup is made from the tuberous root of the yacon plant. This plant has been a natural staple in the diet of South Americans for hundreds of years.

It is made by extracting the juice from the yacon plant roots. The juice is then filtered and evaporated in a chemical-free process. This process is similar to how maple syrup is made. The result is sweet-tasting syrup, with a dark caramel color and a consistency similar to molasses.

There has been belief that the yacon has very powerful medicinal properties and that it helps with diabetes, and that it improves kidney and digestive disorders (1).

Syrup is composed of fructo-oligosaccharides (FOS), inulin, some glucose and some fructose. FOS is a type of fructan, and fructan are a category of soluble dietary fiber. The amount of fructans can differ depending on the batch, but the amount of fructans in syrup is thought to be 40-50% fructans.

The digestible sugars in yacon syrup are the small amount of glucose, fructose and sucrose – these add to the sweet taste of the syrup. Because a large amount of the syrup is not digested, the FOS and inulin, it has only a third of the calorie value of other sugars. It is seen as a low-calorie alternative to sugar.

There are many other benefits to yacon syrup, not just being lower in calories.

Both FOS and inulin are prebiotics, which means they provide a food source for the beneficial bacteria in the gut. The friendly bacteria that are in your gut are very important for your overall health – if you have the right types of bacteria in your gut, it can help your body to lower your risk of diabetes as well as improve your immunity and brain function. (2)

When the bacteria digest the fructans found in the yacon syrup, they also produce short-chain fatty acids and these have powerful anti-obesity effects – or at least they’ve seen this in rats so far. (3)

There is also some evidence to show that the fructans in syrup can lower the hunger hormone called ghrelin, which will help with a reduction in appetite, and potential weight loss. (4) However, the timing of when you take the yacon syrup may have an effect on the decrease of appetite – if you take the yacon 30-60 minutes before a meal, it is a more effective way of reducing appetite, than if you have it with a meal.

But does yacon syrup actually help with weight loss?

Human trials in regards to weight loss due to yacon syrup are still very few and quite limited, one study found that the group of women who took the yacon syrup had quite dramatic changes in their body weight and metabolic health. Yacon syrup has a lower calorie count and its bulky nature and fiber helps people to feel fuller for longer.  More studies need to be done to confirm the long-term weight loss and effectiveness of yacon syrup.

Some of the other benefits of yacon have been reduced symptoms of constipation (5); lower blood sugar as well as being high in anti-oxidants and potassium. (6)

Some of the side effects that have been noted for yacon syrup are: (7)

But these side effects have only been noted when consuming yacon syrup in excess. The exact amount that is excess is going to be different from individual to individual, however one study showed the daily recommended amount to be around .14 g FOS/kg bodyweight of yacon–syrup per day. (7)

To put this into perspective, a person weighing 75kg may consume 10.5 grams or 2 teaspoons per day.

It is best to start with a small amount of syrup and then slowly increase your dose. If you are noticing some changes in your abdominal habits and an increase of abdominal pain or discomfort, reduce your amount of yacon to see if that has an effect.

Fructans belong to a group of fibers known as FODMAPs. This means that yacon-syrup is not food for people with an intolerance to FODMAPs, or those with irritable bowel syndrome (IBS). (8)

If you use yacon-syrup in the correct amount for you, it should be safe to use provided you do not suffer with IBS.

It is possible to cook and bake with yacon. You can add it into many recipes in place of honey, sugar or agave syrup. You can use in desserts, baking, smoothies, salad dressings or drinks.

Here are a few delicious recipes to try out with yacon syrup:

Even though there is still more evidence to be found of yacon being a wonder weight loss syrup, it is still a healthier alternative as a sweetener.

It has many benefits, and if used in the right amounts it can have many health benefits, with very few – if any – side effects. 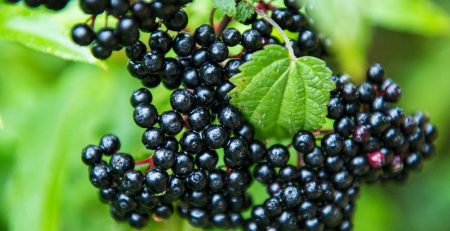 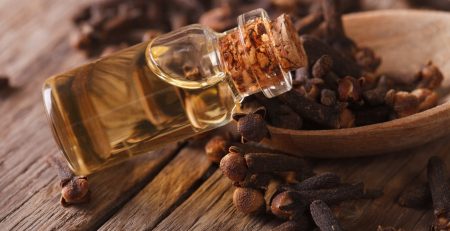 Clove is a popular spice used all over the world. Cloves are the aromatic flower buds of the clove... read more

Have you been looking for an all-natural way to achieve complete, whole-body healing? The answer can be found within the... read more 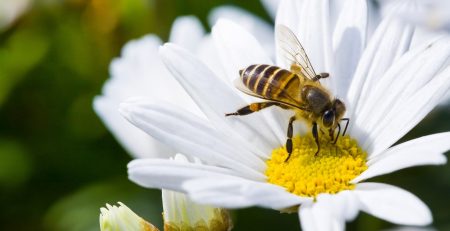 The humble honeybee plays a vital role in the health and ecosystem of our planet. Without bees, crops won’t be pollenated,... read more 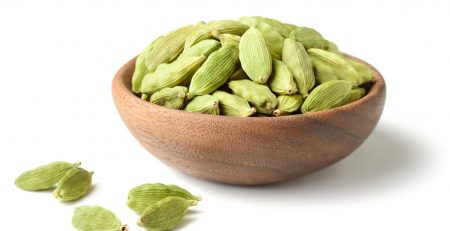 Let’s talk about another spice which is known as one of the oldest spices of the world. Historians believe... read more 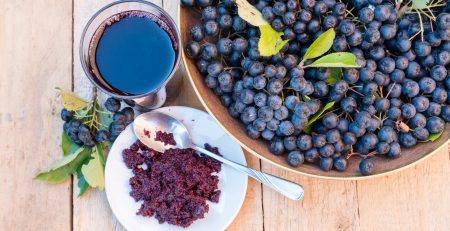